Given the difficulties of the department store sector, it is easy to be dismissive of Macy’s prospects. Such a view would not be without foundation. After all, the iconic retailer has struggled to grow sales and has recently shuttered several stores.

However, upon closer inspection, it is clear that Macy’s is far from a spent force. It certainly isn’t going to decline like Sears, and many of the underlying fundamentals suggest that over the longer term, it will revive its fortunes.

The brand is strong.

Despite its decline, Macy’s is still an iconic brand that customers hold in high regard. Any retailer that hosts the annual Thanksgiving Day Parade is bound to score some points with consumers, but the affection for Macy’s runs deeper than that. It is a name that consumers recognize and love for having been a part of American society for so long. 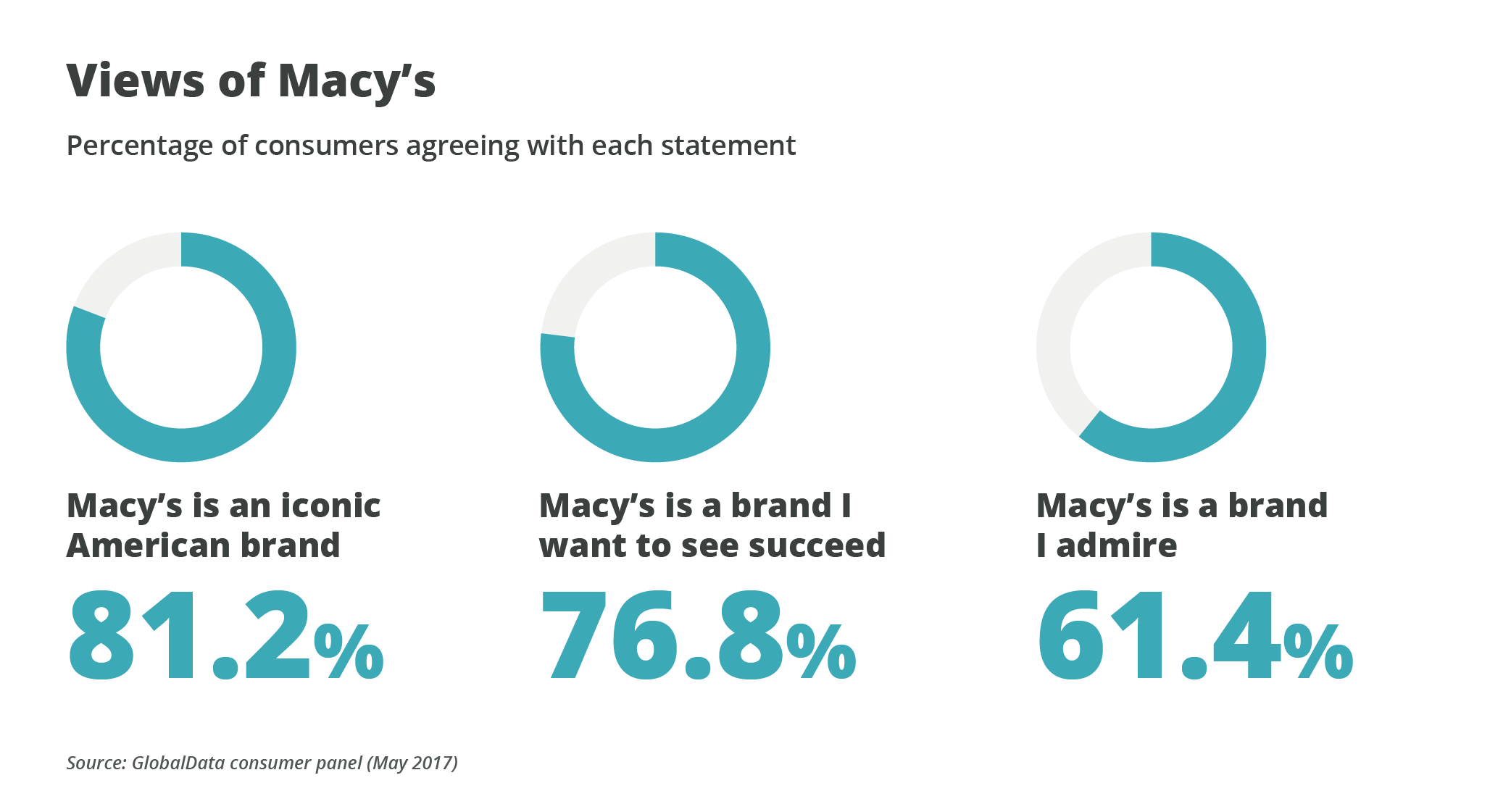 This does not automatically generate sales, however, and on its own, it is not enough to cure all Macy’s of problems. But it does show that consumers want Macy’s to succeed and are at least willing to give it a chance. That is more than can be said of Macy’s rivals.

Sales are moving in the right direction.

The latest quarterly results, which include the vital holiday period, show that Macy’s is headed in the right direction. After a period of decline, comparable sales rose by 1.3%, while total sales were up by 1.8%.

Admittedly, these uplifts coincided with a period of robust consumer demand. However, Macy’s has proved that it can capitalize on this demand and get customers spending at its stores and on its website.

At the very least, this performance boost affords Macy’s more space and time to enact some of the growth strategies it is pursuing. It may also give management the confidence to be bolder and more ambitious – especially as the near-term trading environment looks positive and should cushion performance over the next few quarters.

Unlike many of its rivals, Macy’s has a strong balance sheet and has plenty of assets that it can sell off to raise cash. The prime real estate portfolio the company built up over many years almost guarantees its survival, even if sales and profits sharply deteriorate.

This financial buffer is helpful. However, the sale of real estate also gives Macy’s capital to undertake store refurbishments, open new outlets, and pursue other investments designed to deliver growth.

Macy’s has already tapped this rich stream of income, raising $1.3 billion in cash between 2015 and 2017. Aside from raising money, many of the property divestitures were prudent, as Macy’s disposed of space that was no longer economically viable.

In essence, Macy’s is taking unproductive assets, monetizing them, and then using that capital to invest in future growth initiatives. Very few retailers can emulate this virtuous circle.

It has hidden gems in its portfolio.

Department stores remain at the heart of Macy’s business and are the mainstay of sales and profit. However, Macy’s also has some hidden gems in its portfolio. One is the embryonic Backstage division. The other is Bluemercury, the luxury beauty products and spa services retailer that the company acquired in 2015.

Since the acquisition, Macy’s has quietly opened new Bluemercury stores. It has also integrated the brand into some aspects of its department store operations through shop-in-shop concepts and the Macy’s website. Although Bluemercury has delivered growth, it is still nowhere near its potential. Essentially, the brand affords Macy’s an opportunity to play more actively in the fast-growing beauty and wellness sector.

Backstage stores sell clearance products from Macy’s traditional stores as well as special buys from other fashion and homewares labels. The logic behind Backstage is sound: It allows Macy’s to tap into the growing off-price market without diluting the brand position of its department stores. It also gives Macy’s a way of clearing excessive inventory without having to constantly discount merchandise in stores, where it is trying to get shoppers to pay full price.

Nordstrom faced a similar dilemma and came up with the highly successful Nordstrom Rack format, which now outpaces the traditional department stores in terms of growth. There is no reason Macy’s cannot emulate this model.

As well as exploring new formats, Macy’s has also been improving the value proposition of its department stores.

The revamped women’s shoes offering is an example of an initiative that has helped Macy’s regain momentum. The company improved the design of footwear departments and made them more customer-friendly by moving to an open-sell, self-serve model. Rather than relying on sales staff to get shoes from stockrooms, customers can now select products themselves. The pilot, which has since been rolled out to all stores, resulted in double-digit sales growth.

Jewelry is another area of progress, albeit one that has been in play for some time. The updated assortment, improved training, and higher staffing levels all helped provide momentum to the category and allowed Macy’s to rebuild sales after an extended period of decline.

Beauty is also a focus. Here, Macy’s is making its traditional beauty department more open, allowing customers to pick products for themselves, and introducing more services and treatments. Again, results so far have been positive.

Although these improvements are piecemeal, there is a sense that Macy’s is gradually getting its house in order and setting itself up for future success.

While Macy’s has been working on improving its stores, it has also made consistent investments in its digital infrastructure. As a result, it has a sound omnichannel proposition that offers services such as in-store pickup and same-day delivery options – things that help it compete more aggressively against online pure-plays.

It is a little-reported fact that Macy’s has managed to deliver 34 consecutive quarters of double-digit growth in its digital business. As a result, it is the fourth largest online retailer in the U.S. after Amazon, Walmart and Apple. Given that online will continue to grow strongly over the next few years, Macy’s is well positioned to capitalize on this opportunity. 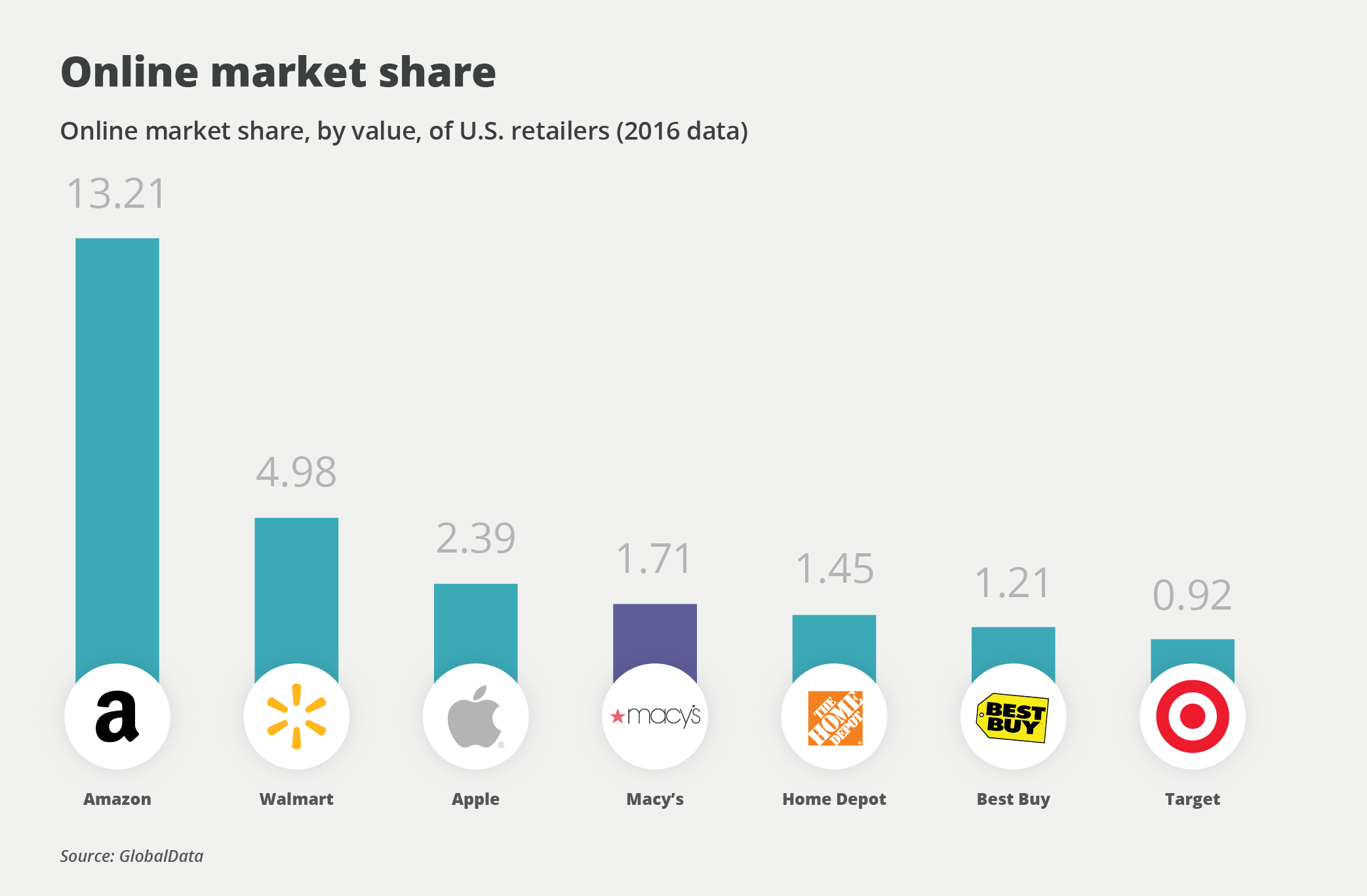 Macy’s may be a legacy retailer, but it is not a passive one. The steps it has taken, and the various initiatives it is currently pursuing, mean that the iconic retail brand will be around for a long time to come.