Kohl’s-Aldi Partnership: Is This the Future of Retail?

The idea of combining retail food and non-food offers under one roof is not new. The U.K. retailer Marks & Spencer first introduced a grocery selection in its stores back in 1931. Before it, many of the big European department stores, including Selfridges and Harrods, operated fancy food halls.

The rationale behind such combinations was twofold. First, it was convenient for shoppers to be able to get everything they wanted under one roof. Second, as a regularly purchased commodity, food kept people coming back and, so the retailers hoped, stimulated them into buying other things. 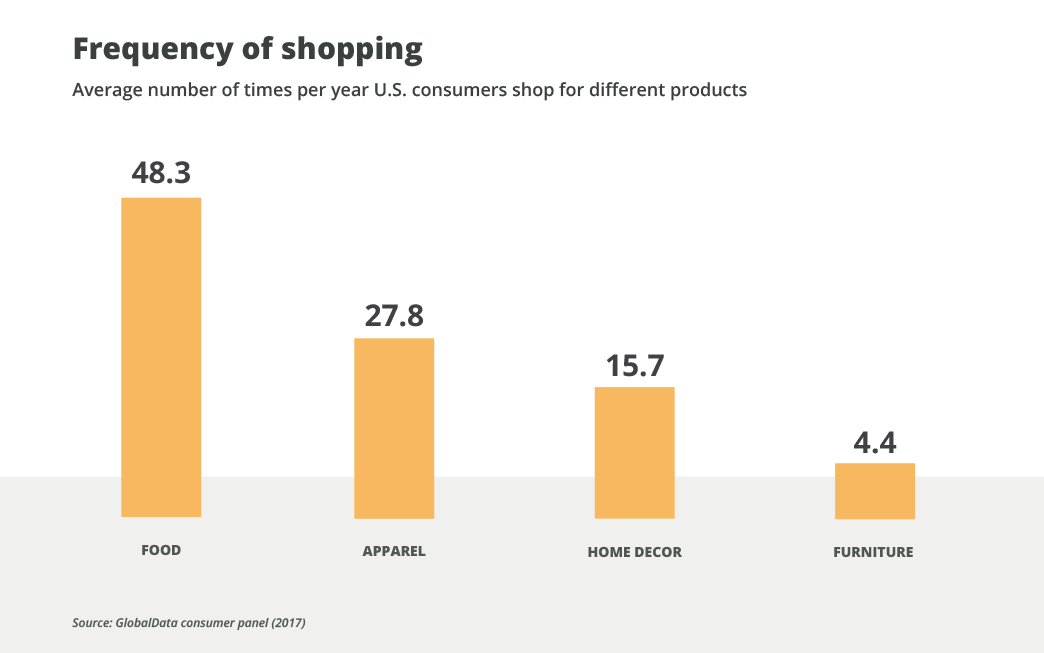 In modern retail, both of these points remain valid. The combination of general merchandise and grocery is one of the factors that helped Walmart become the world’s largest retailer. It also aided Target and allowed it to become a national force.

Yet if the partnership of food and non-food is so successful, how come more retailers don’t use it to drive trade – especially in an era when footfall to physical stores is becoming more elusive? The answer lies in the fact that food and grocery retail is still a very difficult business to get right. Margins are low, price competition is fierce, operations are complex, and significant volume is required to make the economics stack up. For many operators, it simply isn’t worth the hassle.

A potential solution to this problem of introducing a full-line food offer to a traditional non-food store lies in retailers partnering with one another.

This concept has been much talked about with the recent deal between Aldi and Kohl’s, which will see the German discount grocer open outlets next to ten of the department store’s shops later this year.

The move is an interesting one and has likely been facilitated because it solves some unique problems faced by each of the companies involved.

Kohl’s has two issues. First, and most important, it needs to drive regular footfall to its shops. Despite the firm’s attempts to introduce more branded merchandise and concepts like Amazon collection points, in the era of online shopping, this task is becoming harder. The second problem, also partly created by the rise of buying online, is that Kohl’s doesn’t need to carry or stock as much inventory at its physical stores, meaning it has excess space that it wants to put into productive use. Allowing other non-competing retailers to use this space is a solution, especially if that addition can attract customers.

Aldi’s issues are different. While the brand is reasonably well-known, in the U.S. it does not have anywhere near the awareness of a big player like Walmart. Neither does it have its pulling power. Even among those who do know it, Aldi has a perception problem – the lack of national brands and a predominance of relatively unknown private labels deters some consumers. Interestingly, Aldi’s brands are viewed very favorably among those who have tried them. So operating in an already established retailer like Kohl’s gives Aldi an opportunity to expose its offer to a much wider audience. 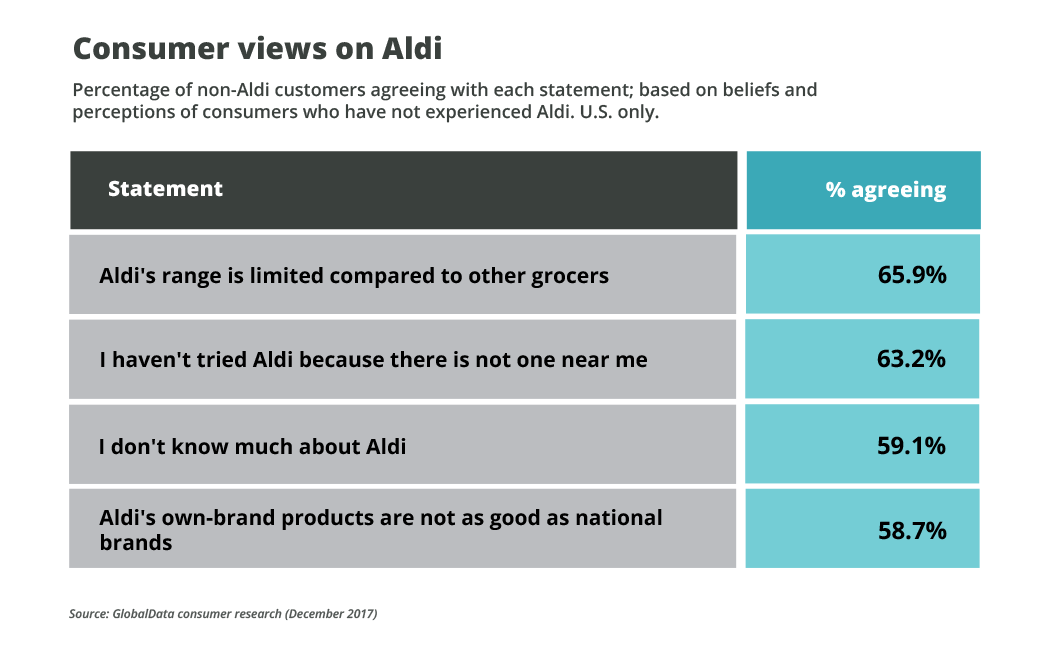 Sensibly, the companies are testing this new concept before deciding whether to roll it out further. However, if it works, it could be a savior for Kohl’s. It could also create further disruption and pressure for both grocery retailers and CPG brands, which could, over time, find even more of their customers defecting to Aldi’s own-label alternatives.

The age of competitive cooperation

JCPenney and Sephora have teamed up, with the latter providing a very credible and popular beauty offer in the former’s stores. CVS runs the pharmacy offer in Target’s shops, having acquired that part of the business a couple of years ago. Walmart will soon start selling Lord & Taylor’s apparel on its website. Meanwhile, Sears is using Amazon as a platform to sell some of its appliances. And Finish Line now has dedicated space in some Macy’s stores.

In an age of hyper-competition in retail, such cooperation may seem surprising. However, it is actually because things have become so challenging that many retailers are being forced to think outside of the box.

The trend away from generalists – retailers that do everything but don’t do any of it particularly well – has also fueled the partnership trend. For example, beauty was once an area of difficulty for JCPenney, but as a growth sector, it was a category that the department store needed to play in if it was to thrive. Rather than developing its own offer, which would have been an expensive undertaking, likely with lackluster results, it opted to use Sephora’s expertise and strong brand to quickly create a destination appeal.

The same thinking was behind the $1.9-billion sale of Target’s pharmacy business to CVS. Target realized that it did not have the skills required to profitably operate and innovative in an increasingly complex healthcare sector. The solution wasn’t to muddle through alone, creating a weak business that failed to deliver for customers, but to partner with an expert that could strengthen and enhance that part of the offer.

Despite the rise of partnerships, it is worth remembering that, to work, there are some general principles that need to be adhered to – both in food and non-food deals.

First, relationships need to be symbiotic. Both parties need to benefit from the deal. Such benefits don’t necessarily need to be financial – at least not directly – but they need to be present for a deal to be willed into existence and sustained.

Second, a degree of complementarity between the partners is required. Even the Lord & Taylor and Walmart partnership, which seems odd, is predicated on the knowledge that Walmart’s website manages to pull in some affluent consumers who buy expensive apparel. Where there is little to no overlap – Tiffany opening concessions in Home Depot, as an extreme example – success is unlikely.

Third, although striking a deal with competitors is possible, that competition cannot be too fierce. Walmart and Target are unlikely to make for particularly happy bedfellows, and neither are Walgreens and CVS.

Fourth, management teams need to work well together. This is particularly important in terms of creating a long-term relationship. Without personal cooperation, many deals will wither and die.

Fifth, there need to be very clear operating principles and contractual agreements. In a sense, a partnership is almost like a franchise deal where issues of branding, marketing, staffing and other operational matters need to be clearly understood and agreed by both parties.

Where these principles are in place, and where deals make good commercial sense, there is a good chance of success.

Today, the dynamics of retail are such that old ideas and principles are being discarded in favor of testing new concepts and arrangements. Arguably, a more agnostic attitude towards building success with rivals is the new retail orthodoxy.